Today we are going to talk about the top ten official languages which are spoken by us (Indians). So let’s get start it.

1. Hindi: Hindi Divas is celebrated on 14 September, spoken by 366 million people as the original language. It is one of the official languages of India, written in the Devanagari script and fourth-most
spoken first language in the world. 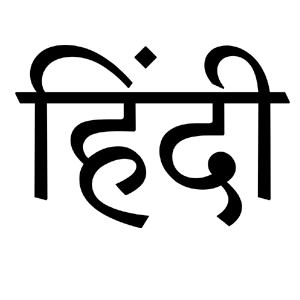 2. Bengali: Bengali also known by its endonym Bangla is an Indo-Aryan language primarily spoken by the Bengalis in Bangladesh and the Indian states of West Bengal. Bengali, also called Bangala, Bangla, Bangla-Bhasa. 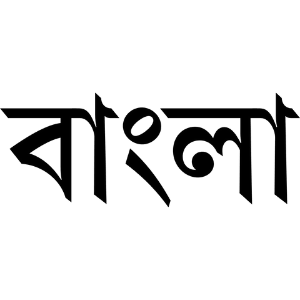 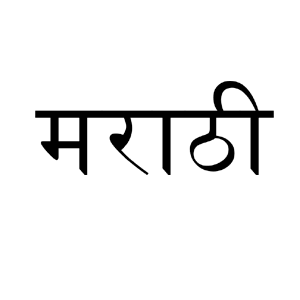 4. Telegu: Telugu is a Dravidian language spoken by Telugu people primarily living in the Indian states of Andhra Pradesh, Telangana, and Yanam district of Puducherry, where it is also the official language. Around 82 Million are native speakers for the Telegu language. 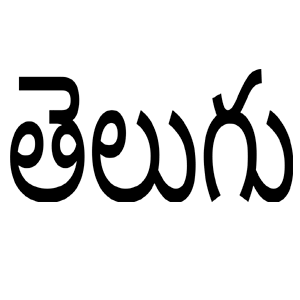 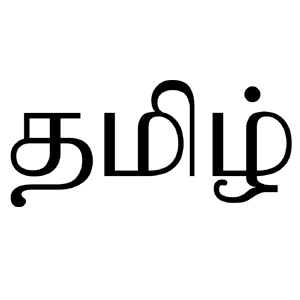 6. Gujarati: Gujarati is part of the greater Indo-European language family. It has evolved from Sanskrit and is an Indo-Aryan language. It is the official language for the state of Gujarat on the west coast of India and some other territories and regions such as Daman, Diu, Dadra, and Nagar Haveli. Around 50 Million are a native speaker for this language. 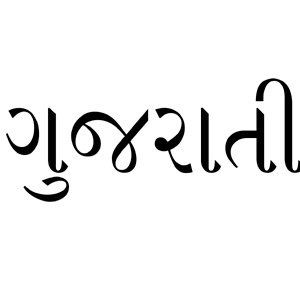 7. Urdu: Urdu or Lashkar language, member of the Indo-Aryan group within the Indo-European family of languages. Urdu is spoken as a first language by nearly 70 million people and as a second language by more than 100 million people, predominantly in Pakistan and India 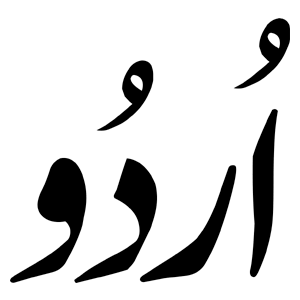 8. Kannada: Kannada is a true Dravidian language spoken in the hern part of India, mainly in the state of Karnataka, and has roughly around 45 million speakers. Karnataka boundary touches the  Goa, Hyderabad, Andhra Pradesh state boundary line that’s the reason these state of people also speaks Kannada.

9. Odia: Odia is an Indo-Aryan language spoken in the Indian state of Odisha. It is the official language in Odisha. round 32 Million are native speakers for this language. 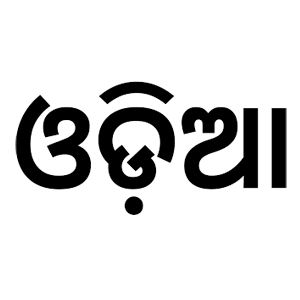 10. Malayalam: Malayalam is a Dravidian language spoken in the Indian state of Kerala and the union territories of Lakshadweep and Puducherry by the Malayali people. Around 38 Million are native
speaker for this language. 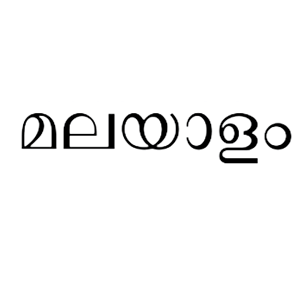 Other than these languages, Indian  speaks much more languages, please have a look another language along with native speaker : 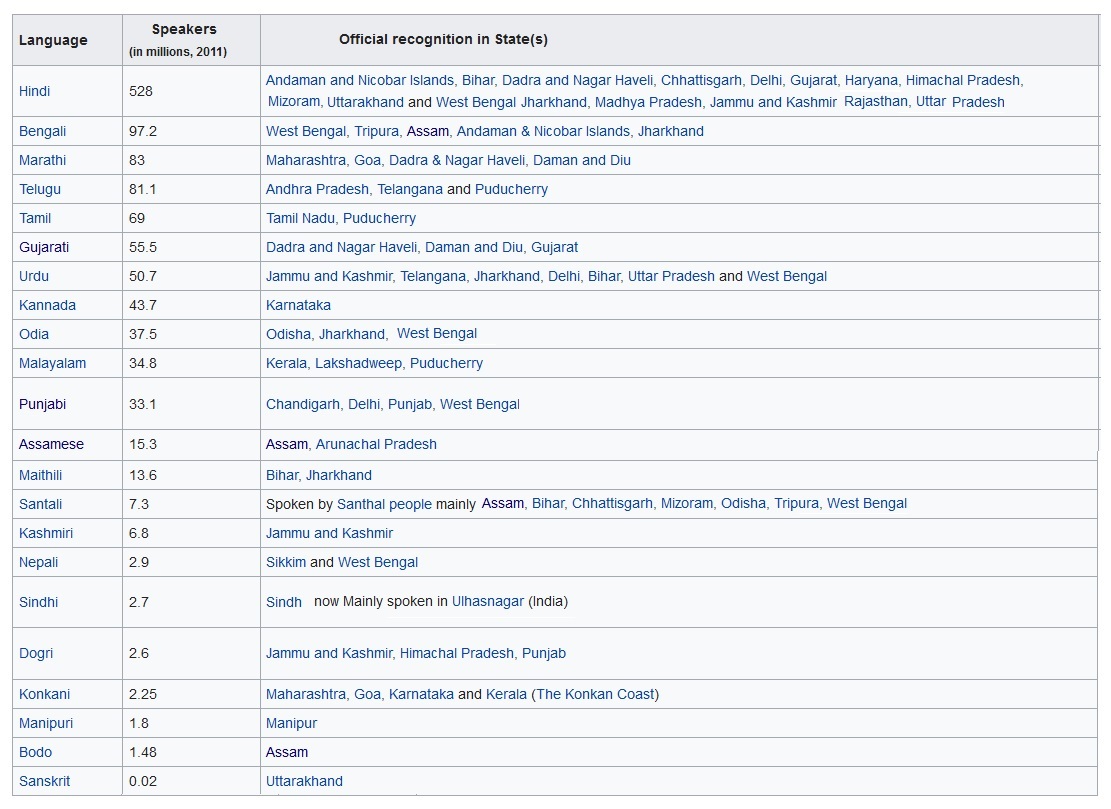 That’s all for today, Hope you enjoy our article. Thank you for your valuable time.