Do You Know How Big is the Amul Brand?

When we say milk, Which Indian product comes to your mind?

Yeah, it is Amul.

The most trusted and well-known brand among Indian citizens is Amul. It is a brand that is managed by a co-operative society and controlled by the Government of India and was first established in Gujarat.

As we already know Amul makes dairy products and sells milk, chocolates, ice creams, cheese, butter, milk beverages, and much more. With foreign companies such as Cadbury’s and Nestle facing fierce competition between each other, Amul is single-handedly beating them in their own game.

In the past few years, Amul made its entry to make chocolates and confectionery. The market was already dominated by Cadbury’s and Nestle but that didn’t make Amul stutter a bit. They went on to launch Dark and milk chocolates that offer great taste and quality. 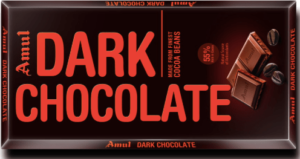 Instead of drinking carbonated drinks like Coco-cola and Pepsi, consumers can opt to drink milk beverages from Amul. With flavors ranging from badam to pista, these drinks are very tasty and good for health. 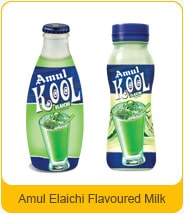 Amul also makes ice creams and desserts. It competes against big companies like Kwality Wall’s which is owned by Hindustan Unilever Ltd and other local ice cream manufacturers. Amul ice creams are known for their good taste and affordable price. 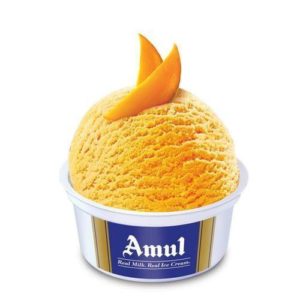 The brand also makes bread, buns, chocolate/butter cookies, milk toast, pizza base, etc. Instead of purchasing these items from foreign brands, you can go for Amul. They are safe to eat and trustworthy. 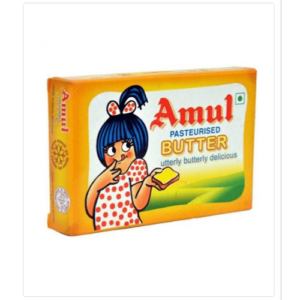 In terms of snacks, we have large players like PepsiCo, holding a majority of market share in this segment. But things will change soon. Amul recently launched Puffles, ready-to-eat snacks made of corn and it also has exciting flavors like cheesy burst, peri peri, pudina pataka and tango tomato. Instead of purchasing and supporting Lays chips and Kurkure, we can start trying Amul Puffles. 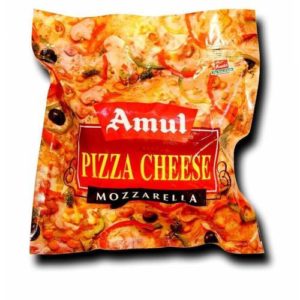 Why are we emphasizing  Amul products so much?

Let us show some trust and confidence in Amul by purchasing their wide variety of products starting from milk products to snack items.

Amul is not only the Taste of India but us also the Pride of India.